I found out a few days ago that there’s a new Ark expansion coming out soon. I already own it because I bought the season pass months ago which included the next expansion to be released one day. Bit of a gamble in case it never came out but a really awesome surprise now.  With that news Ark has been on my mind a lot, and last night I couldn’t resist the pull anymore and logged on.

Ark is so high up on my list of favourite games. It grabbed me from the moment I started playing and after a few months away from it, it was awesome to see the world again. 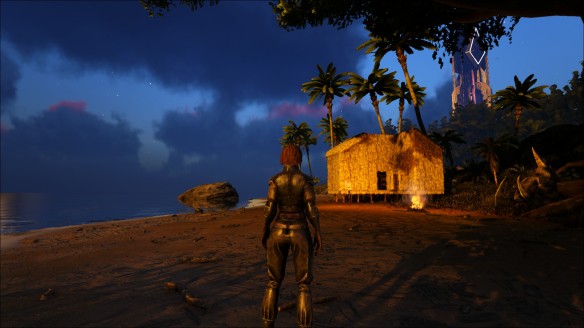 Unlike WoW, Arks developers encourage private servers and tbh the official ones are quite rubbish to play on, so last time I played it was with a couple of friends on our own servers and it was fantastic. No competing with other tribes for limited territory, resources and dinos, the world was all ours!

I’m wondering how this game plays as a solo player. Even with our small tribe, it was still 3 people or so to gather resources to build and, more importantly, to trap and tame dinos. I’m not sure how well this game would go as a single player but it seems like a fun challenge to set myself.

I don’t know if I want to fire up my old server. It would definitely be great to see my dinos and gorgeous houses again but it is a fully established world ,where I pretty much have every dino and resource I could ever want, so it would be nice to start fresh and see what I can do.

I think it’s time for a bit of Ark! 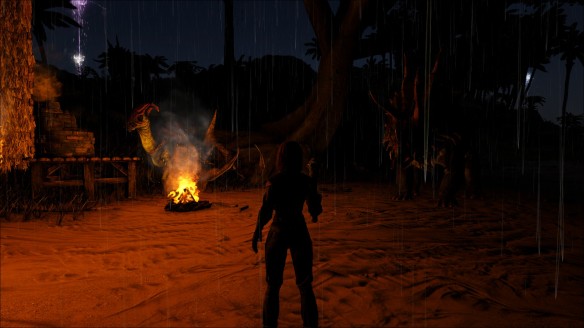 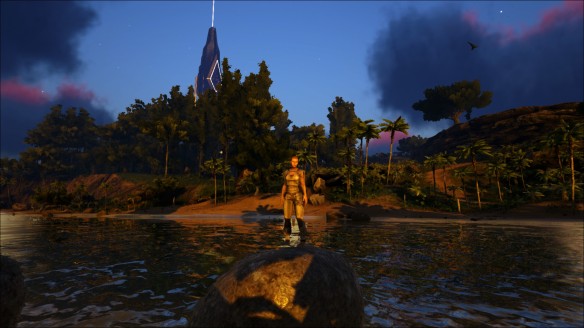